Drupal 7 and the release of Drupal 8 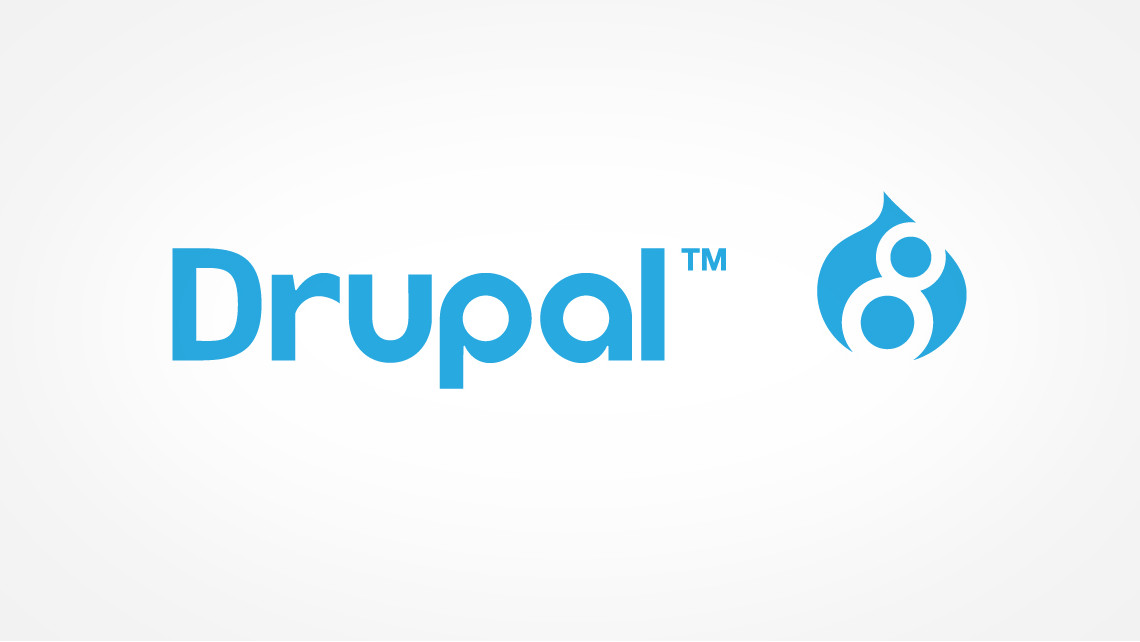 Over the past few months we’ve been working with a number of new clients on redeveloping and moving their sites over to Drupal, and with the release of Drupal 8 in the pipeline we’ve been answering questions about Drupal 8 release dates, migration from previous versions of Drupal and more which I wanted to share…

When will Drupal 8 be ready?

Drupal 8 release date has not been announced and is a case of its done when it is done… Here is the official dev cycle.

Our Drupal team (a number of whom are very active in the Drupal community contributing heavily to Drupal) estimate that it will be released early next year.

After release how long does it take to be stable?

From our experience there is a plateau which needs to be reached after the release date of any new version to ensure a secure and robust platform, particularly on more complicated solutions which use numerous modules.

According to Dries, the plateau of productivity for Drupal 7 happened 6-9 months after the release date of the new version, from our experience we agree and think it’s safe to assume a similar timeframe for Drupal 8.

The reassuring fact is that Drupal has a system in place called LTS (long term support) and generally covers support for the current version and the previous version of Drupal.

Support for Drupal 7 – how long will it be supported?

As the LTS covers the current and previous version, support for Drupal 6 will start to expire when Drupal 8 reaches its LTS release – long past the Drupal 8 release date.

This means that Drupal 7 will be supported for security updates well past the Drupal 9 release date and onwards until Drupal 9 itself reaches a stable LTS release which is estimated to be around 2019+ based on the current release cycle.

What is the upgrade Path from Drupal 7 to 8 and onwards over time?

One of the great new features of Drupal 8 is a vastly improved migration path from previous versions of Drupal, the Drupal community have been working hard to help Drupal 6 site owners upgrade to Drupal 8 now the support will be coming to an end and they have added migration support into the core of Drupal 8 to upgrade from 6/7 as smoothly as possible.

This upgrade path will be present in Drupal 9 as well so that a Drupal 7 site can exists for many years before needing to be upgraded and when that time comes the process should be as smooth as possible. This is significantly better than other CMS’s we work with.

Maintainability – upgrading a site to a new version

The ease of upgrading a site to a new version of Drupal depends largely on how well it is built, a properly built site that is modular in its construction and follows best code practices (which we do and we run code review audits on) will allow each module’s code to be upgraded in isolation and re-integrated into the new Drupal site much easier than a site that has a large spaghetti codebase that has to be recoded from scratch during an upgrade. A little care and attention when building the site means you will always have an upgrade path to follow.

So if we are considering a project now should we develop in Drupal 7 or 8?

This really depends on the complexity of the project and the timings – through the discovery phase of the project we weigh up the pro’s and con’s along with the project time line, modules required and organisation’s objectives and discuss this in some detail.

Fortunately, our team has experienced many upgrades of many different CMS products over the years, we have found Drupal to be a better path for upgrades than some very expensive commercial CMS products, and similarly the rate of release for security patches / updates is excellent.

Drupal 8 is an exciting release, hopefully this post has helped to answer some of your questions.

If you want to see how we’ve helped our clients take a look at our Custom Drupal Development.